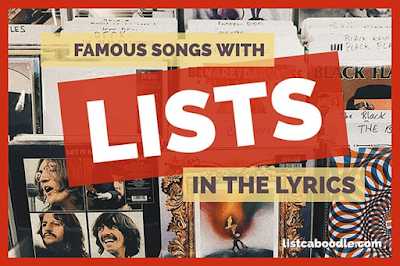 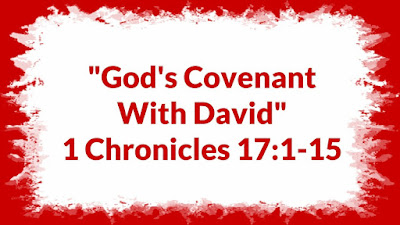 On zoom again on Wednesday last. We must have been getting on for 25 I guess. We looked at 1 Chronicles 17:1-15. I didn't want to get to heavily into covenants and so avoided that route but then somehow got on to the unforgiveable sin and via that to suicide. I'm not sure how that happened. I don't think my congregation is unusual in having, in some cases, a poor understanding of forgiveness but I really need to work harder at making it clearer. we had a good time of prayer also.
: Friday, January 15, 2021 No comments: 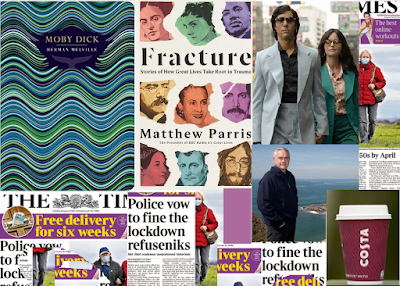 I have decided to carry on with the general pattern of taking an official day off each Tuesday. The first week was a bit different but yesterday was the sort of thing I have in mind. I did some reading - Moby Dick and a book by Matthew Parris called Fracture which I managed to finish. It arises out of his Radio 4 series on Great Lives. In it he endeavours to argue that one key to greatness is some sort of early fracture - not that the setback guarantees anything but it can often begin there. Parris is aware what a sticky wicket he has chosen to bat on but he has a good stab at it. Part of the problem is his inability to define greatness or genius. His whole method is on a hiding to nothing as in the end it is God who judges people and the world's ideas of greatness seldom mesh with his. It makes for an interesting book, however, as we dip into the lives (mostly the early parts) of a diverse set of people including Edward Lear, Abraham Lincoln, Coco Chanel, Freddie Mercury, Marie Curie, Frida Kahlo, etc. I made a note to myself that I must check out Ashley Cooper Seventh Early of Shaftesbury.

I found time to read the paper and do the puzzles as well as getting a take away coffee and a sandwich for lunch. In the evening I watched a bit more of a documentary on Welsh history fronted by Huw Edwards. I enjoyed the section of Hywel Dda, Rhodri Mawr and just before about which I know next to nothing. After that I watched the final two episodes of Serpent a dramatisation of real events. Inevitably some of it is rather murky and caution is urged but it was quite a series 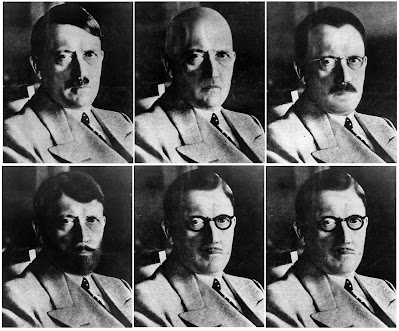 On p 117 of his book The Hitler Conspiracies Richard J Evans says
Attempts to prove that the Nazis started the [Reichstag] fire display many key features of event conspiracy theories:
: Wednesday, January 13, 2021 No comments: 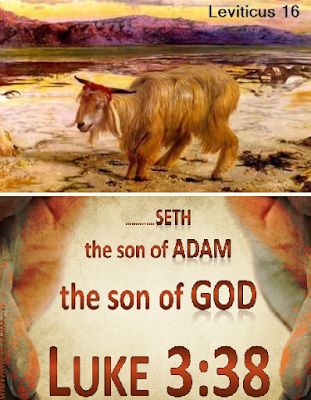 We began with communion. There were only six  of us all spread out so we all sang but we've lost the hang of it I guess. We were then joined by four more and had a good hour together focusing on Leviticus 16. (Two families were absent as the men work in healthcare and needed to be cautious). Another 23 or so joined us on zoom. So we creep forward in these bizarre and difficult days. The scapegoat is such a wonderful subject. In the evening it was just zoom and we carried on in Luke, the rest of Chapter 3.
: Tuesday, January 12, 2021 1 comment: 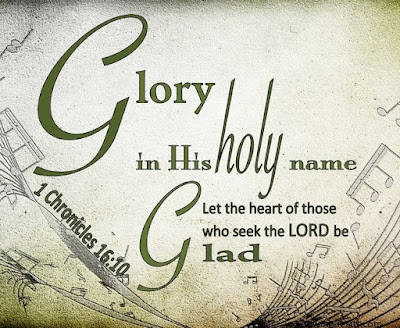 It was back to 1 Chronicles last Wednesday and to 1 Chronicles 16. All on zoom.  It's rather a long chapter but I was able to get the material into three points on worship and a reasonable length thankfully so we had plenty to pray about plus a decent number and a good number willing to pray. We had a new person along, which is good (but based in Peterborough I believe).
: Tuesday, January 12, 2021 No comments: 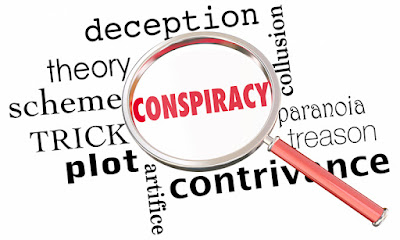 1. The assassination of John F Kennedy
2. Harold Wilson was a KGB spy
3. 9/11 Attacks
4. The Sandy Hook shootings
5. The flatness of the earth
6. The moon landings
7. Adolf Hitler survived the bunker
8. Covid-19 pandemic
9. Vaccinations
10.  The Reptilian elite 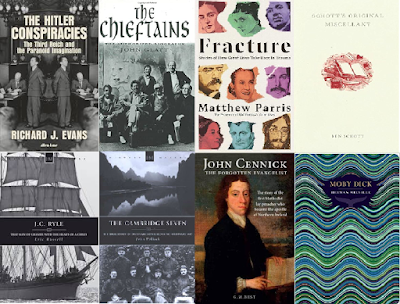 One of the joys of Christmas is getting presents and one of the joys of presents is getting books. These eight have come to me over the last few weeks from my sons and other relatives. Inevitably, one or two I already had, which can't be helped. One or two I bought myself for my wife t give me (!). Over the holiday I have read The Hitler Conspiracies and The Chieftains and have just started on Matthew Parris's biographical work Fracture.
My oldest son often buys me books on Hitler. This one by one of the premier historians in the field is very timely in that it explores five conspiracy theories connected with Hitler (including why Hess flew to Britain and whether Hitler survived the Berlin bunker) and so inevitably discusses the whole phenomenon of such theories, increasingly a part of modern life. It also served as a reminder to me that one of the many reasons why I could never have been an academic (despite its attractions) is that you have to spend time dealing with cranks and their crazy ideas. Here Evans is very gracious as he works away what are sometimes the dumbest theories. It makes the book a little long but there is no other way of dealing with a fool apart from ignoring them. Anyway the Hitler book was great and very stimulating.. The Chieftains book is 25 years old. It only goes up to 1995. it was good to have the background, however, and to discover I am not so unusual in liking Ireland's premier musical outfit. It is an official biography so a bit pedestrian and riddled with proofing errors as all these books tend to be.
I am enjoying Moby Dick in this beautiful Chiltern edition and hope to get to the others I've not read soon. Aren't people kind.
: Saturday, January 09, 2021 No comments: 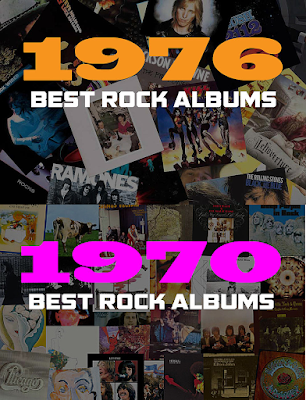 I have enjoyed putting together 365 albums in a list, one each for every day of 2020. This represents nearly all, but not quite all, the albums I own (one or two Jan Akkermans, one by the Van Leer Band, and two Christmas albums did not make the cut). Of course, I also own singles, EPs and Best of albums too and a fair bit of classical music, which was not included. Over a hundred album artists are included plus two by various artists from Coen Brothers films.

The albums all come from the period 1963-2020, except the 1957 album The Chirping Crickets. Most of the albums are from the seventies, unsurprisingly, with some 114 represented. There are also

30 from the sixties,
55 from the eighties,
45 from the nineties,
55 from the noughties
and another 46 in this last decade.
The most albums from any one year, again unsurprisingly (I was 16 that year) is 16 from 1975, beating 1970 by just one. The 1975 albums are by Tangerine Dream (3), Edgar Froese, Vangelis, Focus, Ekseption, Trace, Thijs van Leer (2), Philip Catherine, Camel, Mike Oldfield (2), Joni Mitchell, The Chieftains and Horslips. 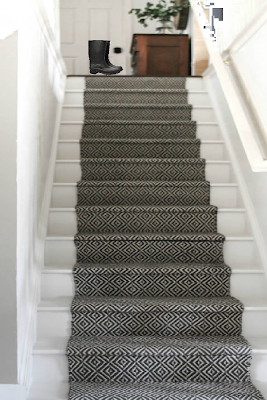 I thought this morning for some reason about an incident from my childhood. I was five or six years old and I was at the top of the stairs and for some reason decided to out my wellingtons on. As I did so I fell down the stairs. When I came to the bottom I remember both my father and mother rushing to see what had happened (it must have been a Saturday). I recall sitting at the bottom of the stairs and looking up at them. They were really concerned and were seeking to interpret the signs on my face as to whether I was injured, which I was not. Meanwhile, I was only thinking that I must be in big trouble for playing with my wellingtons on the stairs.

At the same time I remember them looking at my toes and noting that both of my big toe nails grow double (ie split - not because they are damaged but because of a genetic abnormality). It is the first time I remember being aware of this.

Some Recent Pics at the Turn of the Year 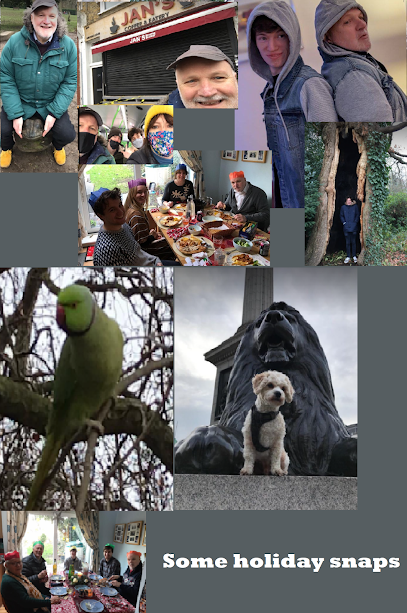 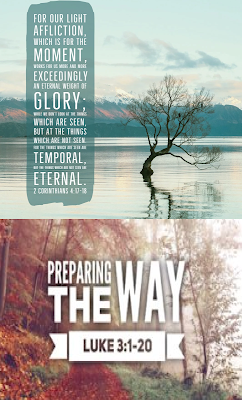 The first Lord's Day of the new year was rather inauspicious. There were about 16 of us in the cold chapel and four children who went out with my wife to Sunday School at sermon time. We had two hymns with the help of the EMW Aber Conference, a catechism talk on Christ the Prophet and I preached a new year message on 2 Corinthians 4:17, 18. The same number joined us on Zoom I believe. In the evening it was Zoom only and we looked at the first 20 verses of Luke 3. We had some nice chat room chats and then our ipad battery gave out, which is a bit rude but solved the question of when to leave for once. Still strange days.
: Monday, January 04, 2021 No comments: 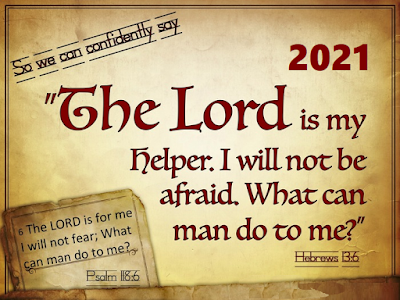 We often don't have a midweek meeting at the end of the year but we were able to do so this year, if only on zoom. I took a text (Hebrews 13:6) and briefly expounded it and then we spent a good time in prayer. Lots of people there and many praying. Plenty to encourage adn plenty to discourage at the moment.
: Monday, January 04, 2021 No comments: