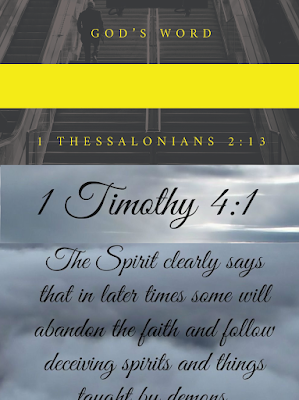 No reports on midweek meeting or day off because of the holiday. I was at the Alfred Place prayer meeting on Tuesday the first. There was a prayer meeting here in Childs Hill but I was still in Wales. The first Lord's Day of the year began with communion. We were not a great number but we were joined by a friend from Germany and his new wife on honeymoon in London. I preached morning and evening on texts again - 1 Thessalonians 2:13 in the morning and 1 Timothy 4:1-3 in the evening. I think the morning sermon was better than the evening one, partly because the second text is more difficult but I probably could have spent more time on the second one.
We had a good number in the morning meeting, including some people we hope might stick with us, but we were quite few in the evening. Two children were there in the second service.
We got back to our church history series. The tenth century is a real low point but we enjoyed singing an anonymous hymn from that period. We had to jig things about a bit but in the form below you can sing it to Michael Baughen's "Lord of the years".

2 Three in a wondrous Unity unbroken,
one perfect Godhead, love that never fails,
light of the angels, succour of the needy,
hope of all living, of all living hope.

3 All your creation it serves its Creator,
you every creature praises without end;
we too would sing you psalms of true devotion:
hear, we beseech you,; we beseech you, hear!

4 Lord God Almighty, unto you be glory,
One in Three Persons, high above all.
yours, as is meet, be honour, praise and blessing,
now and for ever, for ever and now.

We were all sorry to hear of the death of the wife of a North London pastor during the day. Only a few of us know the Franklins but our hearts went out to them.
: Wednesday, January 09, 2019